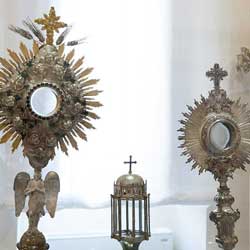 The use of reliquaries originates from the worship of Martyrs, and dates back to the very beginning of Christianity. Reliquaries are the containers t... 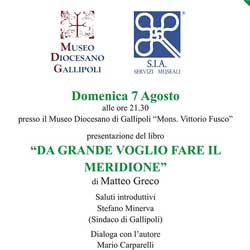 The Diocesan Museum of Gallipoli

The Diocesan Museum - Section of Gallipoli was officially inaugurated on the 12th July 2004, on the initiative of the Diocese of Nardò-Gallipoli, with the contribution of the Italian Episcopal Conference, the European Union and the Apulia Region.

It is meant to represent not only a cultural hub but also an instrument to the service of the memory and the pastoral of the local Church, a place where the Christian origins of the territory can be rediscovered through the signs of faith left by the generations in time.

The Museum occupies the site of the old Seminary adjacent to the Cathedral of St. Agatha, in the heart of the historic centre of Gallipoli. The Seminary was built in its Baroque style between 1750 and 1759, thanks to Bishops Brancone and Savastano and it was used for its original scope for more than two centuries until about 1970.

Left almost intact in its valuable architectural structure, the Seminary has been restored several times in order to preserve its original character and also to adapt it to its new function as the location of the Diocesan Museum. The adaptation to museum standards, started in 1999 and completed in 2004, has made it possible to add value to the whole building of about 440 square meters , distributed over three floors, without deleting the traces of its previous use.

Between 2015 and 2016, with the investment of funds from the European Union and the Apulia Region, a further restoration project has been carried out involving the architectural structure of the building and  the vast majority of the paintings and statues on display. Also, the collection has been enriched with the addition of new works of art and the museum display has been improved. 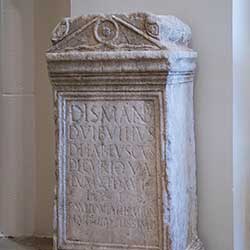 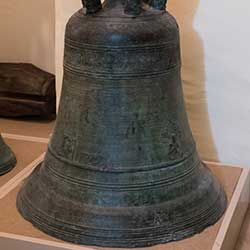 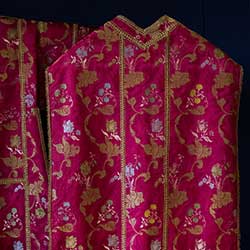 The vestments and the liturgical colors 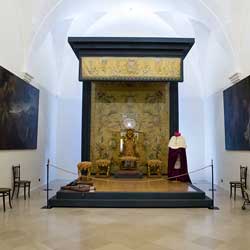 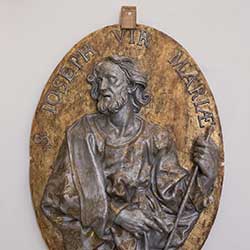 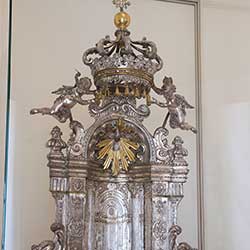 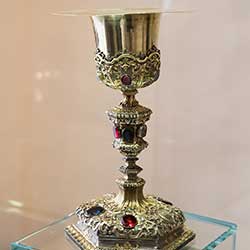 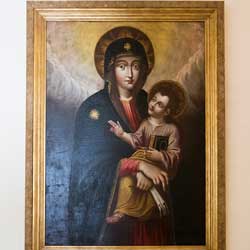 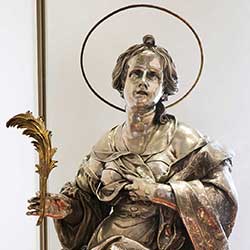 The patron Saints of Gallipoli

A museum is a place where one should lose one’s head. (Renzo Piano)